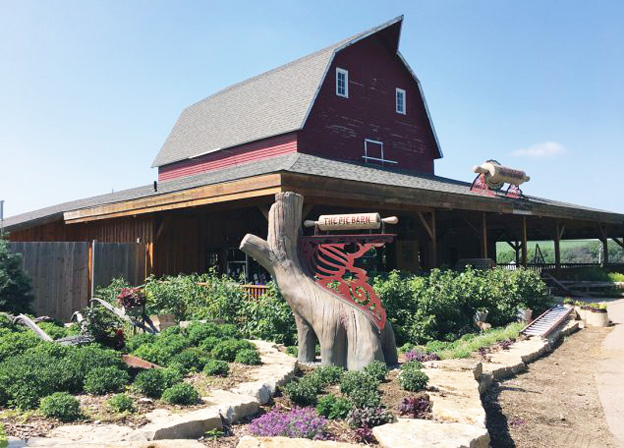 We’ve long wanted to do farm signs. But even though we live in a farming community, we have done only a handful of farm sign projects through the years. Recently, we were delighted to get a call about doing a bunch of dimensional signs for a large pumpkin farm in Gretna, Nebraska.

We had met the owners last year at a large theme park convention in Orlando. They had attended a presentation which I had been privileged to give at the theme park expo about the “Importance of Story for Small Theme Parks.” They felt we were the perfect company to help them tell the story of their farm.

They ﬁrst ﬂew me down to Nebraska for three days of meetings. I toured the farm with the family and learned about their unique operation, which they had started thirty-ﬁve years previously. I answered endless questions over those days but I was also all ears as they told me about their operation. I was there to discover the story we would tell with the signs.

I learned they had planted thousands of trees each year with a keen eye to fall colors during their short operating season. Over the decades the farm property had been transformed with the addition of all the trees. The farm had numerous eating establishments and more than ﬁfty attractions for their guests. Amazingly, the farm was open to the public for just under seven weeks each fall season. 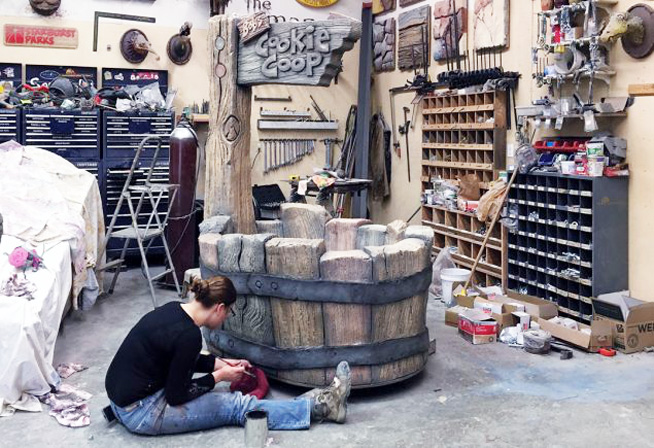 They desired some new dimensional signs with the stipulation that the new signs blend seamlessly into the existing look of the farm. This meant the signs needed to be aged appropriately. I snapped lots of reference pictures and took lots of notes. Before I left we settled on a list of prioritized projects for the coming season. The initial design contract was for ten signs.

By the time my plane landed back home, I knew the story that would tie the project together. Two themes would be incorporated into all of the signs. Large “trees” would form the base of the signs. And the brackets would be ﬂowing, incorporating story elements which included pumpkins and apples. The designs came thick and fast—more than thirty before I was done. Even though there were many more drawings than the design contract speciﬁed, this was our one chance to set the course of the project for years to come. We were determined to exceed all expectations. 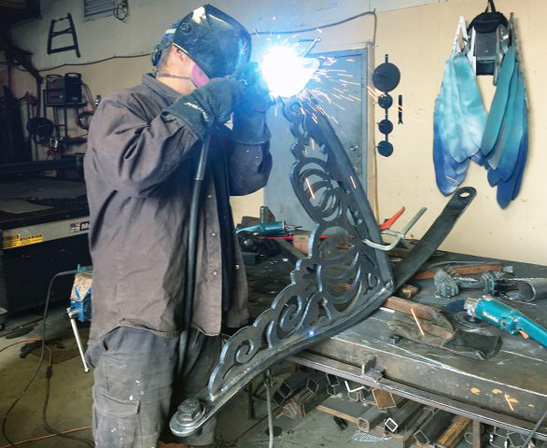 When the designs were complete, our client ﬂew to us for meetings in our studio and for a tour of some of our local projects. This meeting gave them a ﬁrst-hand look at the quality we build into every project. In two days they had a ﬁrm list of six large signs they would purchase this year. Construction started immediately and eight weeks later I ﬂew to Nebraska to help them install the new signs.

I loved seeing their faces as each of the signs was carefully unloaded from the semi trailer. Every single piece exceeded their expectations. We’re busy planning next year’s projects. 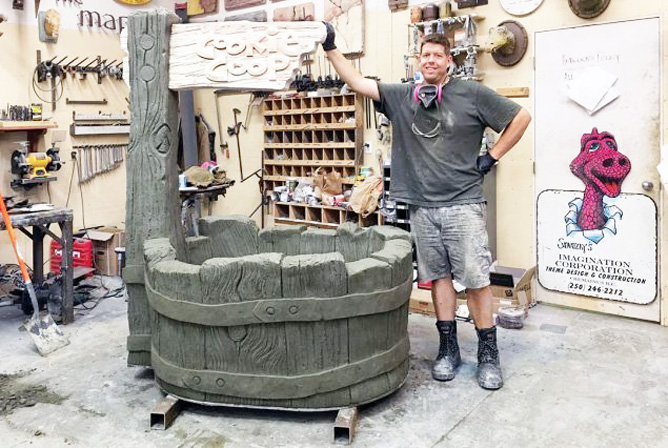 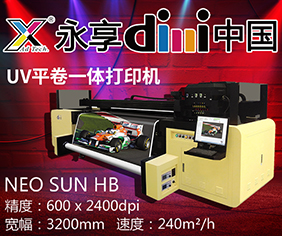 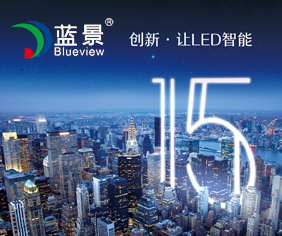